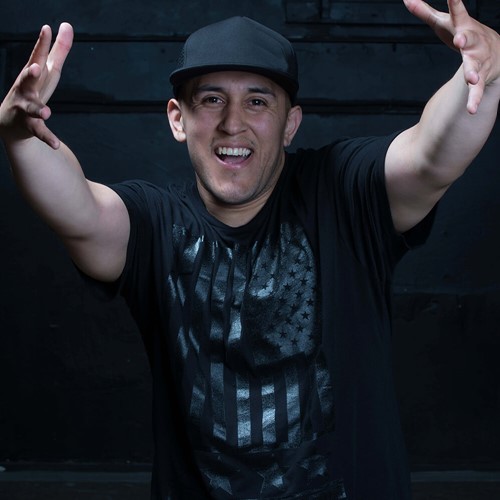 Marco Cruz is a Choreographer, Dancer, Artistic Director, Judge, Master Class Instructor, and Leader in the Contemporary and Hip Hop Arenas. His musicality and attention to detail have been described as captivating, inspirational and breathtaking. His passion for dance is what has made him one of todayʼs most sought after choreographers and a true original in his field. His professional persuits have no end, he has performed in, choreographed, and directed music videos, commercials and award shows for recording artist such as Michael Jackson, Whitney Houston, Rihanna, Naturi Naughton, Olivia Newton John, Kenny Loggins, and Kwanza Jones; and production companies including Paramount Pictures, ABC, Nickelodeon, Disney, Power of Youth, Variety Magazine, and Nigel Lythgoe’s Dizzy Feet Foundation.

Cruz is no stranger to the world of competitive dance. His works have placed first against some of today’s most elite dance studios. He has earned several National Championship Titles at some of the most prestigious competitions: ShowStoppers, Hollywood Vibe, Starpower, Hall of Fame, Hollywood Connection, Jump, The Dance Awards and KAR just to name a few. Dance education and instilling a respect of the art of dance is of primary focus for Cruz. Several of his students have chosen to pursue dance education at the collegiate level. Likewise, many of Cruz’s students have excelled in dance and the entertainment industry and have moved on to dance professionally for companies such as Joffrey, Ballet Hispanico in New York, Lines in San Francisco, Santa Barbra’s State Street Ballet, and many more.