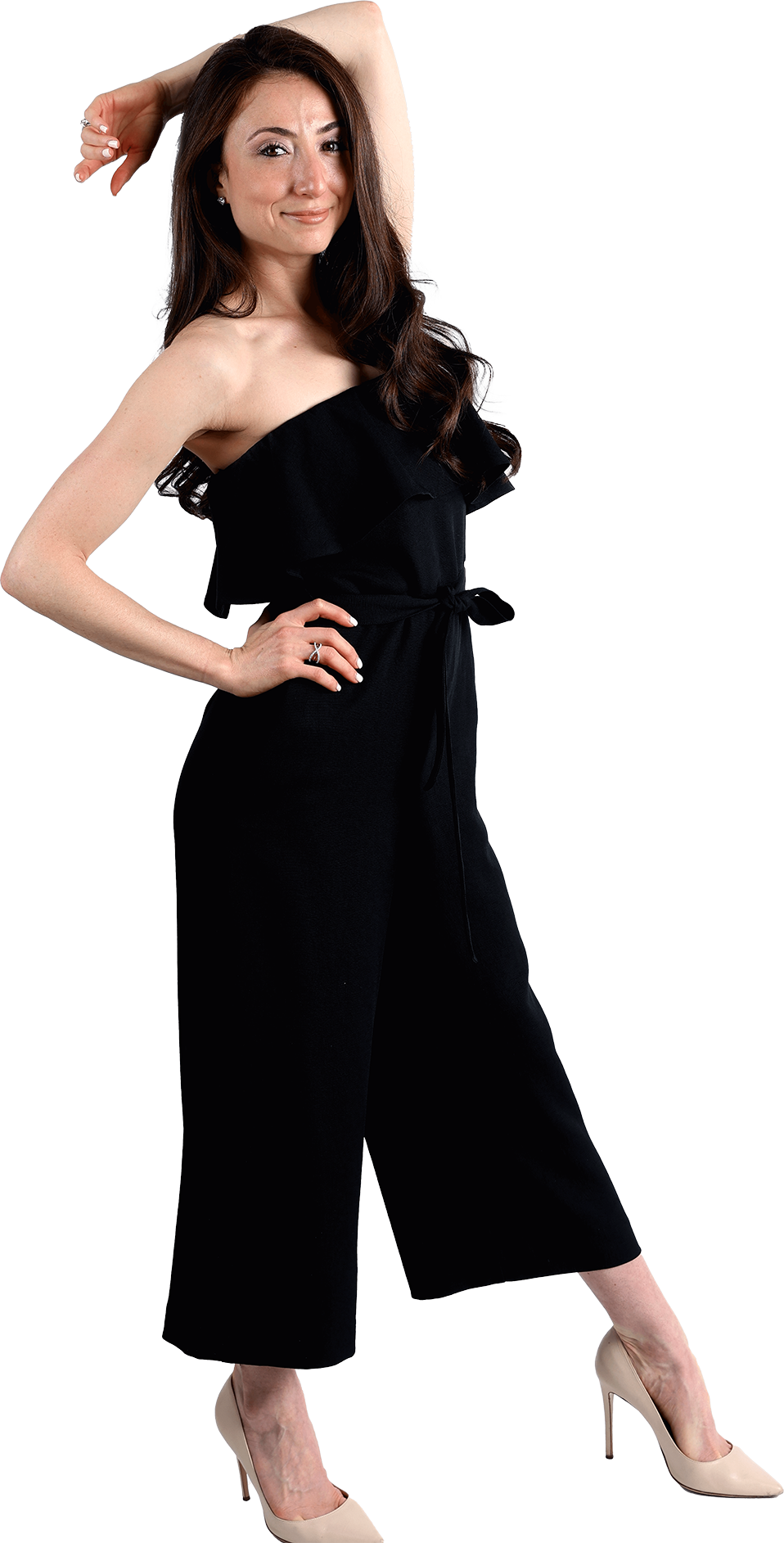 Originally from Cleveland, Ohio, Rachael began her training at the age of 3 at Jordan Center Dance. She trained in Ballet, Jazz, Contemporary, Lyrical, Modern, Musical Theater, and Tap, often receiving numerous awards and scholarships over the years. While training at JCD, she also studied at UNLV - Ballet Seminars, Florida Youth Ballet, American Academy of Ballet, and Dance Educators of America.

Rachael graduated with a BFA in Dance Performance from Chapman University. While at Chapman, Rachael was a selected dancer to perform in the piece Falling Angels by Jiri Kylian from Nederlands Dans Theater. Right after college, she was asked to perform in A Night of Entertainment in Prague, Czech Republic. Once returned from overseas, Rachael moved to New York City to further her dance career.

Rachael then performed in A Christmas Carol at McCarter Theatre, the Dr. Oz Health Corp Gala, and at the City Center in NYC and Maui, Hawaii with Nextstep Dance Company. Rachael has taught dance all over the world and enjoys sharing her love for dance with others. Her choreography continues to win numerous awards across the nation, including several Teacher of the Year Awards. Beyond dancing and teaching, Rachael has a passion for fitness. She is certified in barre and has become one of New York City’s top teachers at Exhale Spa.

Along with her love of movement in all forms, Rachael excitedly brings her impressive skills and knowledge to the KAR Dance Convention to be shared with each and every dancer.