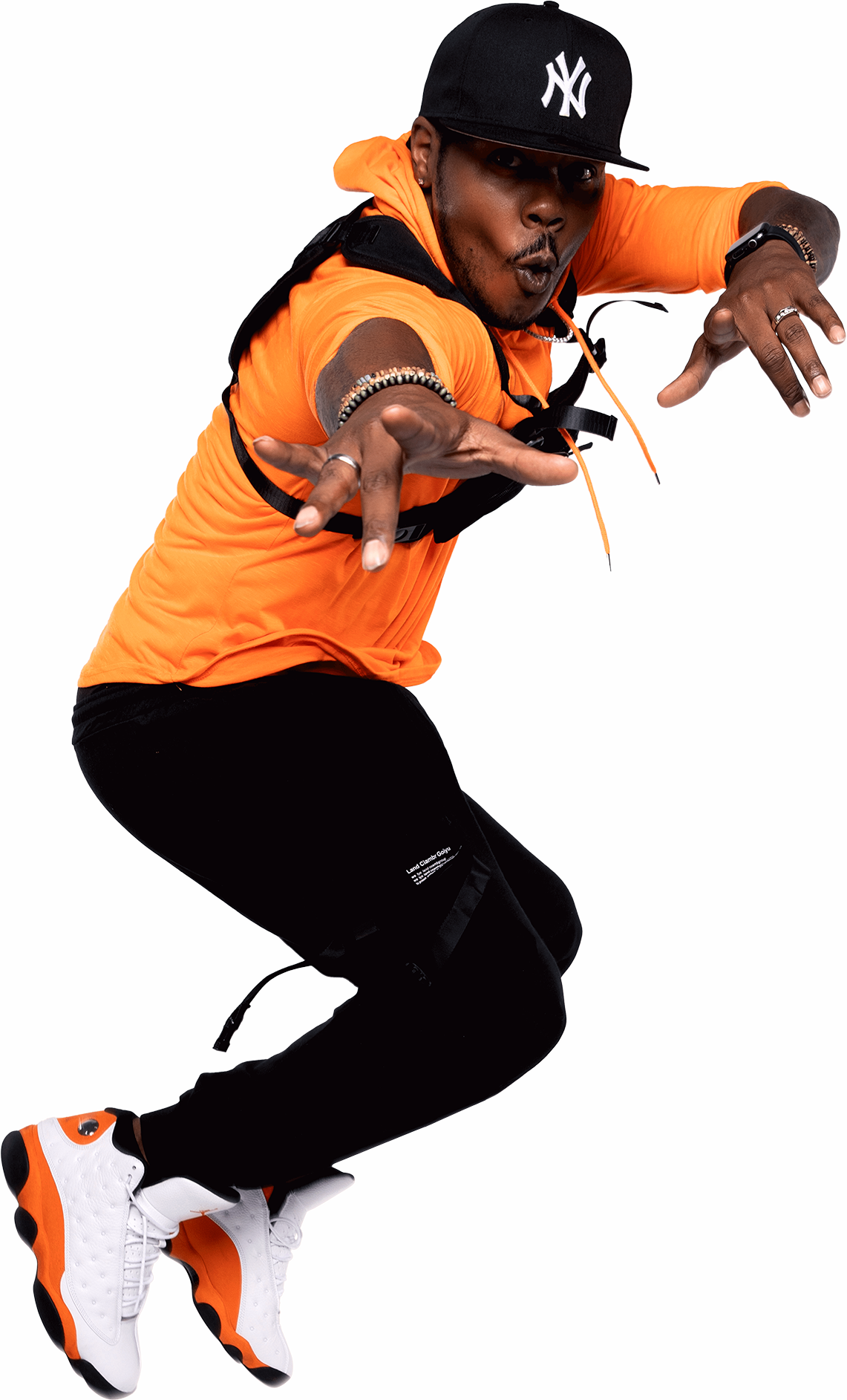 Faliceano Keith Turk was brought into the world of entertainment at the age of 8 with Ringling Bros. and Barnum & Bailey Circus. Facliceano learned most of his Hip Hop skills, dance technique, and vibrant performance quality from life’s courses of ups and downs. His hard hitting energetic style keeps his students at the top of L.A.’s lists in major competitions, shows, and projects, far and wide. He and his wife, Summer Turk, have partnered to create K.A.S.T. (Keith and Summer Turk) Academy of the Arts, which continues to earn a multitude of top scoring high point honors, countless title awards, and national recognition.

K.A.S.T. is a leading entertainment academy that has been featured on many shows and televised competitions. The academy is known for its high success rate of athletes and dancers. Faliceano’s choreography can be seen on shows such as Ellen and So You Think You Can Dance: The Next Generation. His training has led his students to dance for P. Diddy, The BET Awards, Target commercials, AGT, and Disney. With a student success rate of 90.4%, dancers travel from far distances to train at K.A.S.T.

From choreographing a Bollywood Bhangra for artist Sukshindar Shinda of India, to landing a nationwide commercial alongside his good friend D-trix (of ABDC/Quest Crew), Faliceano has also grabbed the attention of directors to score a part in the award winning Broadway Musical, Wicked. Meeting with and auditioning for artists such as Mariah Carey, Rihanna, Missy Elliot, and Madonna, Faliceano continues to push his students to land jobs while educating them on the dance industry. He teaches in the styles of Hip Hop, Jazz, African Dance, Lyrical, and more.

Faliceano says “Dance with no limits. Leave the floor buzzing with your name on it.”