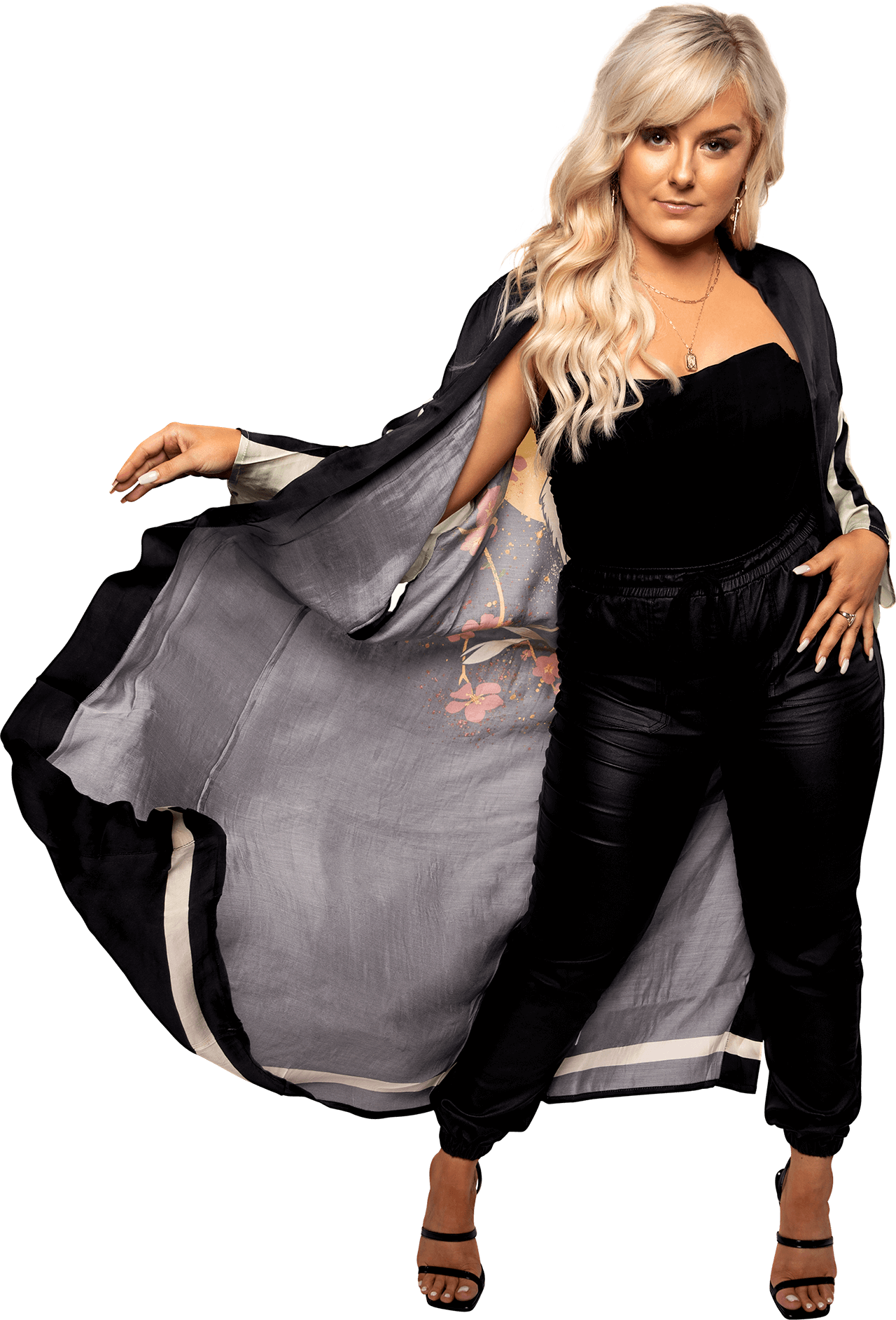 Dance has always flowed through Alex Kessinger’s veins. Raised in Southern California, she began her journey as a dancer at the age of 4 at her mother’s studio, West Coast School of the Arts. Alex started working as a dancer and child actor at the age of 6, where she developed her portfolio through numerous commercials, print work, and feature films like Disney’s The Santa Clause 3. While building her professional career, Alex also trained as a competitive dancer, winning impressive awards and national titles along the way. After winning a national title in the United States in 2011, she was chosen to represent the US at the international competition Spotlight in Australia, where she won the gold.

Currently, Alex works as a dancer, teacher, and choreographer to dancers across the country. Some of her achievements as a dancer include dancing with Jojo Siwa, assisting Michael Rooney on national commercials, performing on television shows such as GLOW with Marguerite Derricks, working as a digital backup dancer in Paula Abdul’s tour “Straight Up Paula”, and dancing in and choreographing for various music videos. Most recently, Alex became a full time faculty member on The Dance Xperience Convention.

Alex’s teaching philosophy involves creating a safe environment for dancers to feel comfortable in exploring their capabilities while challenging themselves to be better, bigger, and stronger with every step.